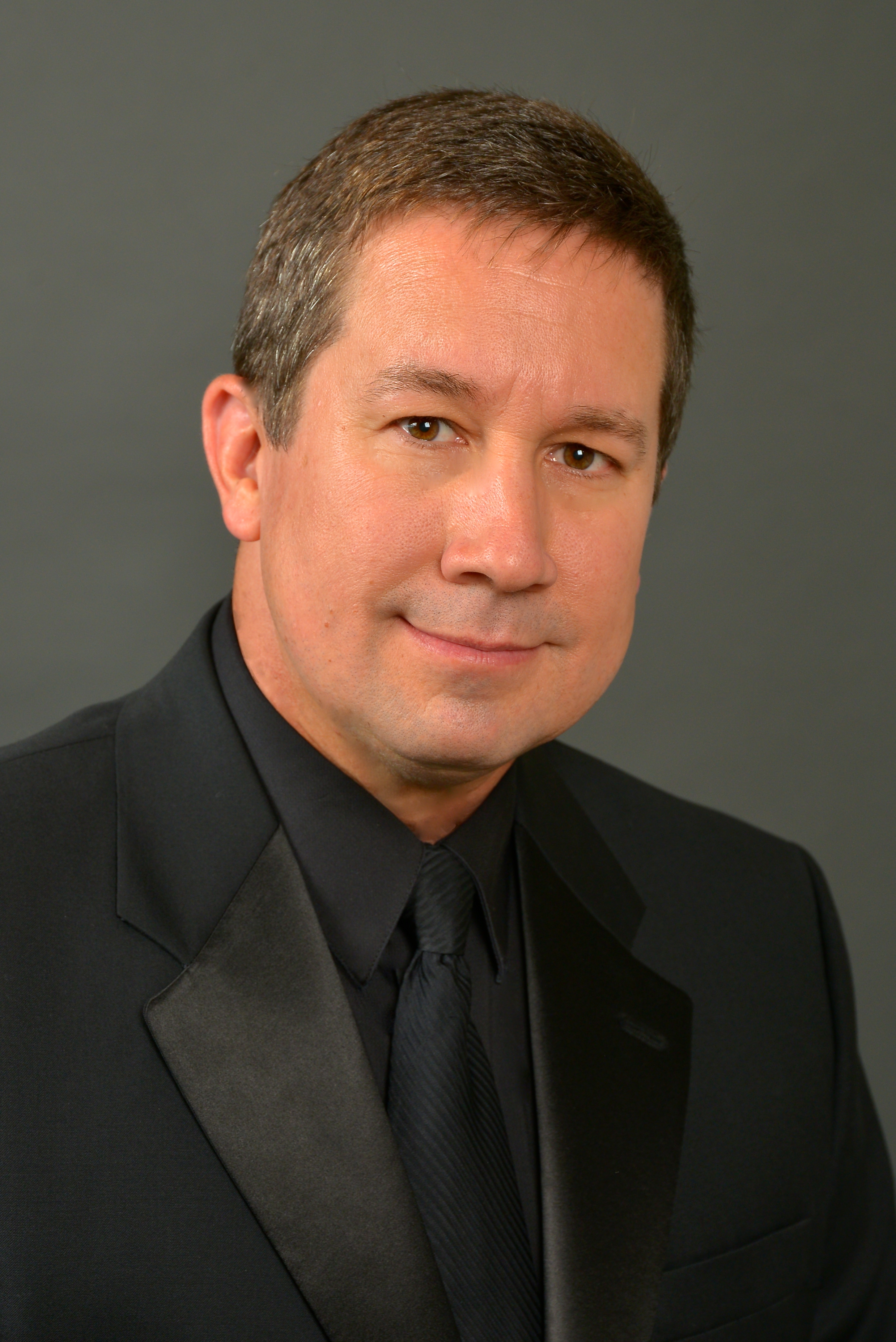 Boerma is an elected member of the prestigious American Bandmasters Association.  He is active as a band/orchestra conductor, adjudicator, and clinician, also serving as a guest conductor for several honor bands and community bands throughout the nation each year. He often conducts the Detroit Chamber Winds Brass holiday concerts.

An active composer, Boerma’s concert band works have been performed by many outstanding ensembles, including “The President’s Own” Marine Band, the Dallas Wind Symphony, and the Tokyo Kosei Wind Orchestra, to name just a few. His music has been heard in such venues as Carnegie Hall and at the Chicago Midwest International Band and Orchestra Clinic. Boerma’s works have been featured in the popular GIA series, “Teaching Music Through Performance in Band.”

Also a prolific arranger, Boerma receives yearly commissions to write music for many university and high school marching bands and drum and bugle corps. From 1989-2006 and from 2014-2018, he was the music arranger for the acclaimed Madison Scouts Drum & Bugle Corps. In addition to many of the ensembles across the nation, most of the Big Ten university marching bands have performed Boerma’s arrangements. He has also written arrangements for the Boston Pops and the Detroit Chamber Winds Brass. 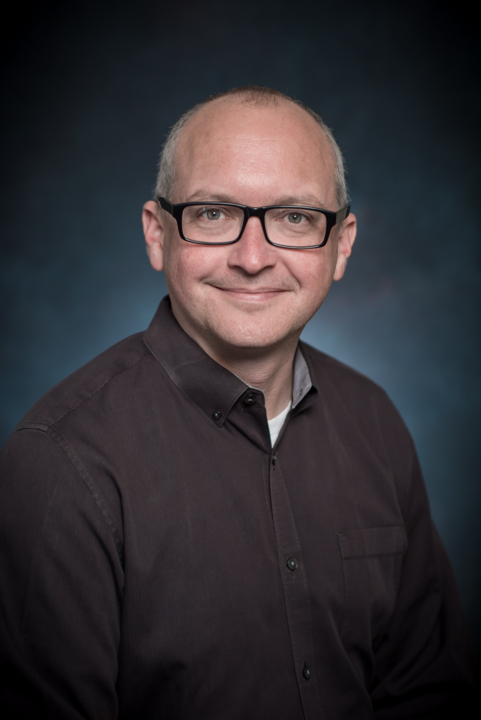 Dr. J. Ashley Jarrell currently serves as Director of Instrumental Music at the University of North Georgia - Gainesville Campus, where his responsibilities include conducting instrumental ensembles and overseeing all facets of the instrumental music program. Prior to this appointment, Dr. Jarrell served as Assistant Director of Bands at the University of Illinois at Urbana-Champaign where his teaching and conducting responsibilities included the Hindsley Symphonic Band, Introduction to Conducting, Advanced Conducting and Graduate Wind Literature and History. Previously, he served as a Graduate Teaching Assistant and the inaugural candidate for the Doctor of Musical Arts Degree in Wind Conducting at the University, where he was a recipient of the Begian Conducting Assistantship. While a graduate student at the University, Dr. Jarrell served on the School of Music Graduate Committee and he received the Edmund C. Williams award for excellence in bands.

He received the Master of Arts degree in Wind Conducting from Middle Tennessee State University and the Bachelor of Music degree from East Tennessee State University. Before coming to the University of Illinois, Dr. Jarrell served as Director of Bands at Martin Luther King Jr. Academic Magnet School in Nashville, Tennessee. Consistently named by U.S. News and World Report and Newsweek magazines as one of the fifty best high schools in the nation, Martin Luther King Jr. Academic Magnet School Bands received numerous superior ratings, accolades, and three performances for the Tennessee Music Education Association Conference in the span of six years during Dr. Jarrell’s tenure. 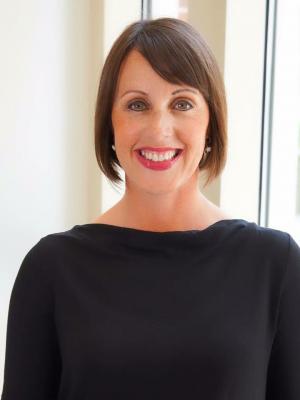 Additional teaching experience includes numerous years as Director of Bands at Center High School and Center Middle School in her hometown of Kansas City, Missouri where she guided all aspects of the diverse and award-winning band program. While in the Center School District, Dr. Knopps received the 2003 Missouri Fine Arts Outstanding Teacher Award and the 2004 You Make the Difference Award for her dedication and commitment to excellence in education. As an advocate for new wind music she solely commissioned and premiered Jonathan Newman’s 1861 for concert band in 2004 and continues her commitment to contributing to the wind band repertoire through additional commissions.

Dr. Knopps continues to be an active conductor, clinician, and adjudicator across the United States and internationally having worked and performed throughout Asia, Australia, Canada, Europe, and South America. Each summer she serves as a clinician/instructor at the Smith-Walbridge Clinics held in Charleston, Illinois working with high school and college drum majors from across the country. Dr. Knopps is also known for her published contributions as she has authored several articles for School Band and Orchestra Magazine and has contributed to seven volumes of the Teaching Music Through Performance in Band series. In addition to her published articles she has completed extensive research on American-Sponsored overseas secondary band programs in the People’s Republic of China. 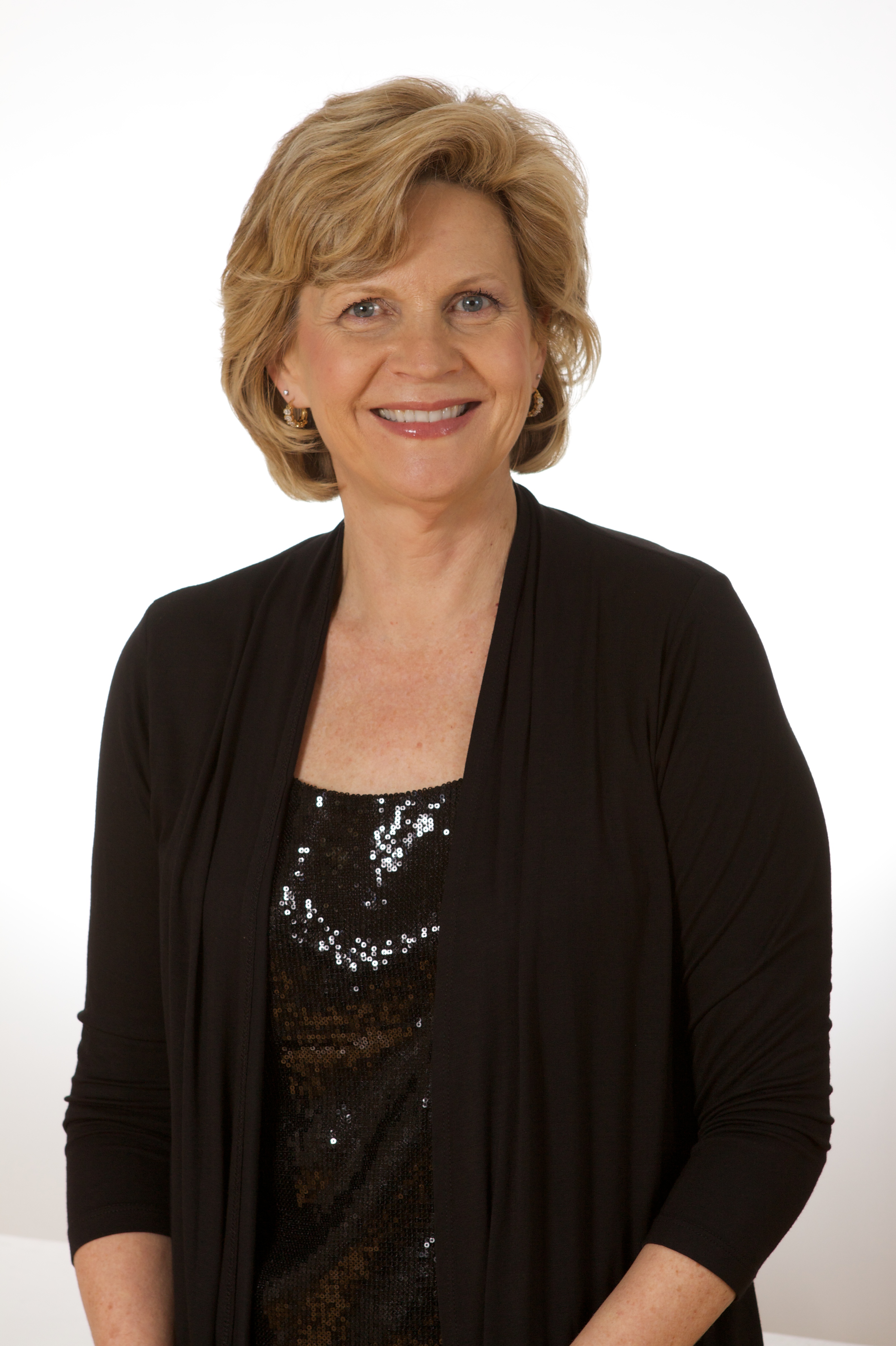 Dr. Mary Land is Associate Professor Music Education at Western Michigan University. Prior to this appointment, she was Director of Bands and Instrumental Music Education at Young Harris College in Young Harris, Georgia. Before those positions, Land was a public-school band director in Georgia. She received her Educational Doctorate from the University of Georgia. Land received her Bachelor of Music Education degree from the University of Georgia and her Master of Music Education degree from Vandercook College of Music in Chicago, Illinois. She has served the Georgia Music Educators Association in various state and local offices. Land is currently the immediate past president of the Georgia Music Educators Association and the former CNAfME state chair. Land serves on the Board of Directors for the Midwest International Band and Orchestra Clinic and is a member of the Zeta Chapter of Phi Beta Mu International Bandmasters Fraternity She continues to make numerous appearances as adjudicator, conductor, and clinician throughout the United States and has recently joined the Conn Selmer Division of educational clinicians. Her professional affiliations include: MSBOA, NAfME, IAJE, CBDNA, and Delta Kappa Gamma Society International Professional Teacher Association. Land is a member of the National Band Association and has served as a national representative on the NBA executive board of directors. Land is also on the faculty of the prestigious Interlochen Arts Camp as the conductor of the Intermediate Division Wind Symphony and conductor of the Interlochen Faculty Brass Ensemble.

Many professional awards and recognitions have been awarded to Land during her career. She has recently been presented with The Distinguished Alumni Award from the Vandercook College of Music. Land has been featured in many issues of the Instrumentalist magazine discussing her teaching techniques and her band program in the public schools and her band program at Young Harris College. She has been presented the National Band Association Citation of Excellence on twelve separate occasions and has been presented the Women Band Directors International Scroll of Excellence five times. Land was awarded the GMEA Music Educator of the Year Award for 2012 and was presented with the John Philip Sousa Foundation Legion of Honor Awardat the 2012 Midwest Band and Orchestra Clinic for her contributions to music education. Land was selected by the national publication School Band and Orchestra in their December 2013 issue as one of “50 Directors Who make a Difference”. Land’s band program was the recipient of the Georgia Senate Resolution 212 commending the success of the Pickens County School Band Program. Land and the Pickens County Middle School Band were the recipient of the Magna Cum Laude Award, a prestigious International Award for Middle School Bands.

Land is published in the journals for the National Band Association, The Instrumentalist, Teaching Music (NAfME), School Band and Orchestra Journal, and the GIA series Teaching Music Through Performance in Band. Commissioning projects include works by Sam Hazo, Bill Locklear, Barry Kopetz, and Christopher Tucker. Bands under Land’s direction have received invitations to perform at many music conferences and clinics.