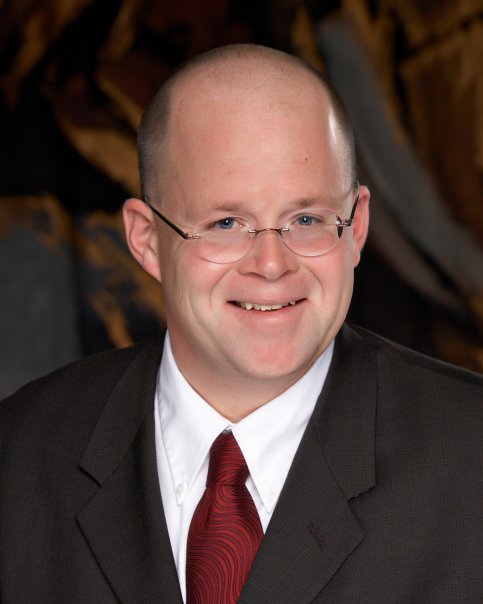 Matt and his wife, Barb, are Tour Directors for the Nebraska Ambassadors of Music. Matt has served on the board of the Nebraska State Music Educators Association as Chair of Auditions and Chair of Band Affairs. Matt returns to the NSBA Board, having previously served as Public Relations Chair, Middle Level Chair, and President (1995-1996). Matt is also Past-President of the Nebraska chapter of Phi Beta Mu.

Mr. Sheppard is an active clinician and adjudicator of concert band, marching band and solo/ensemble festivals in the region. Matt is a church musician and performs with the Prague (NE) Czech Brass Band, Nebraska Czech Brass Band (Omaha) and is a charter member of the Nebraska Brass Band (NEBB).