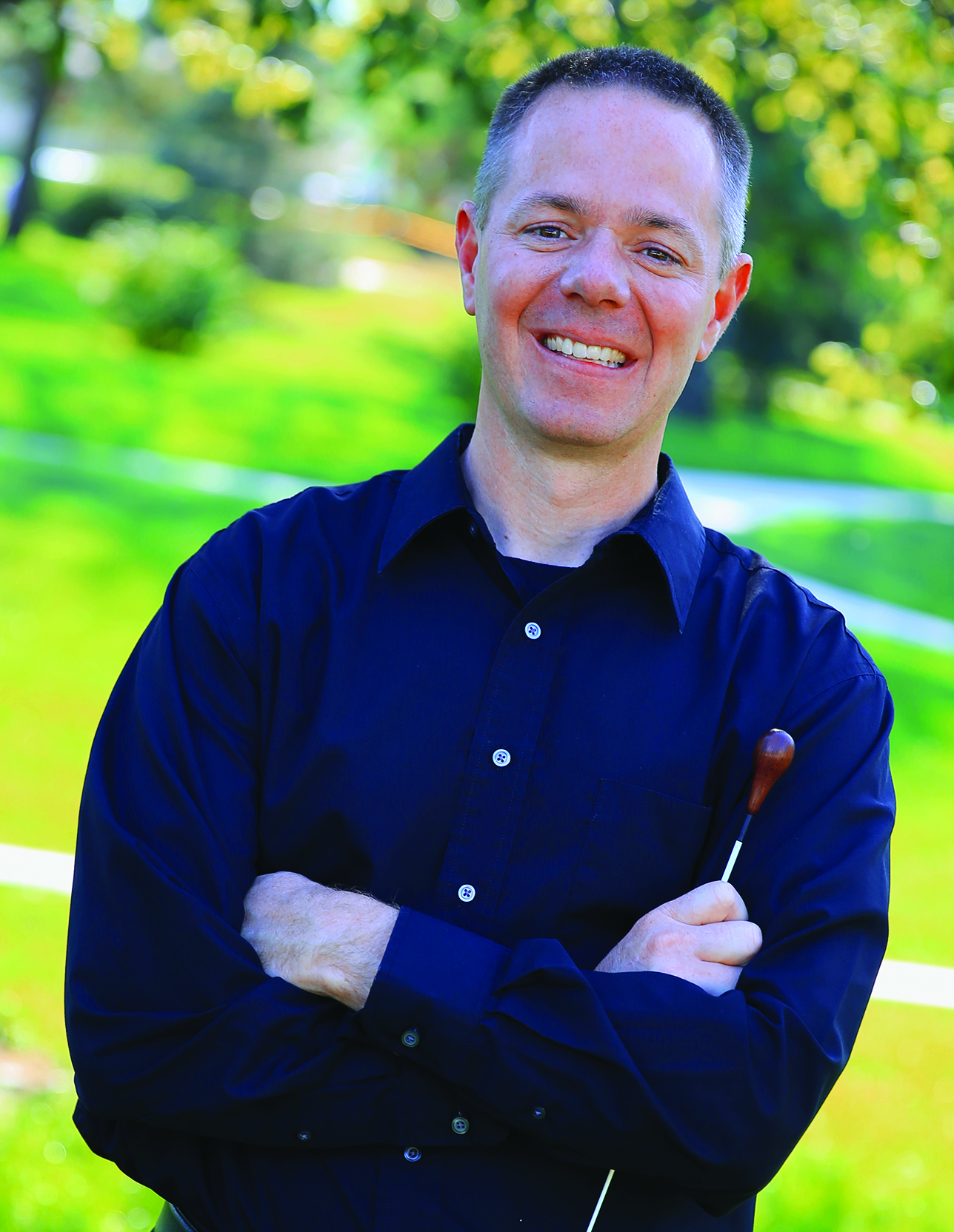 David Bohnert is the Chair of the Department of Music, Professor of Music and Director of Bands at Wayne State College where he teaches conducting, music education, applied trumpet, and brass methods, as well as serving as director for the WSC Wind Ensemble and Marching Band.  He holds the Bachelor of Music (Trumpet Performance) and Bachelor of Music Education degrees from Southeast Missouri State University.  He earned the Master of Music degree in Trumpet Performance from the Cincinnati Conservatory of Music, where he also served as a graduate teaching assistant with the University Bands.  He has done post-graduate study at the Eastman School of Music and the University of Missouri-Kansas City Conservatory of Music, where he completed the DMA (Trumpet Performance).

Bohnert is in demand as a clinician and guest conductor for ensembles in the Midwest and is a popular adjudicator at music competitions throughout the United States. Under his direction the WSC Wind Ensemble has been featured at the conventions of the Nebraska State Bandmasters Association and the Nebraska Music Educators Association, in addition to performing internationally.  Other recent conducting engagements include the South Dakota Middle School All-State Band, Northwest Iowa Bandmasters Honor Band, Nebraska Class C and Class D All-State Bands, Nebraska Class C All-State Jazz Band, and the Masonic All-Star Marching Band.  He has presented clinics at numerous High Schools and Universities as well as the Nebraska State Bandmasters and Nebraska Music Educators Conventions. He is currently serving on the editorial committee and recording reviews staff for the International Trumpet Guild and has previously served on the executive boards for NSBA and NMEA.

David was selected for the State National Bank Teaching Excellence Award at Wayne State College. He resides in Wayne with his wife Melissa and their three sons, Ethan, Aidan, and Nolan.