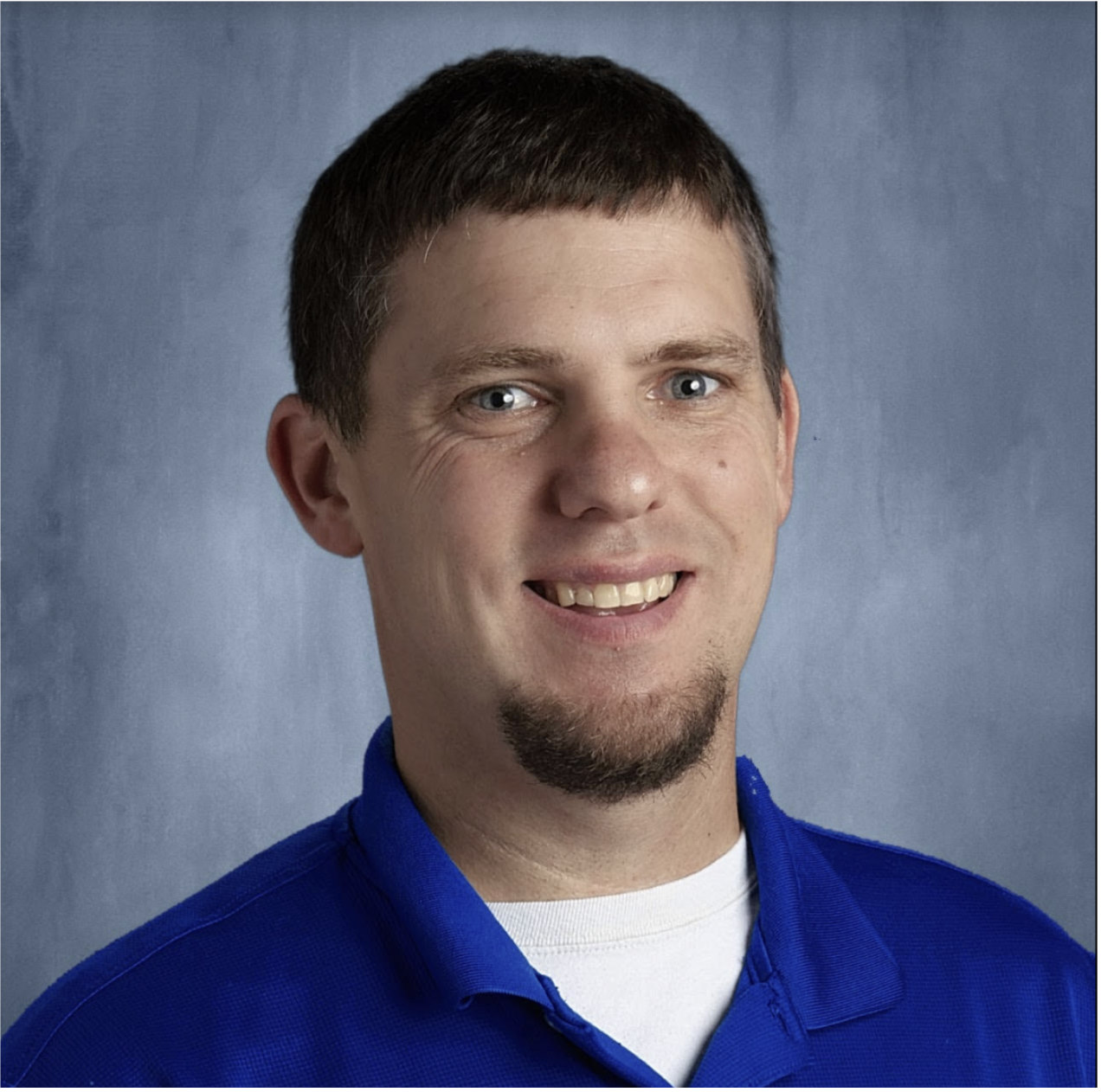 Zac Konrad is in his fifth year as director of bands at Papillion Middle School where he directs the 7th and 8th grade concert and jazz bands.  Prior to that, he was the director for 8 years at Plattsmouth High School and 3 years at Auburn Jr-Sr High School.  At both schools, Mr. Konrad worked with beginning, middle, and high school musicians while directing numerous ensembles. He graduated from the University of Nebraska at Omaha in 2006 with his Bachelor of Music and then earned his Master of Music in 2011 from the same institution.  Zac has judged and served as a clinician and conductor in numerous capacities,  from the Iowa Western CC Honor Band of Council Bluffs to Western Trails Conference Honor Band of Scottsbluff.  Hobbies include computers, running, rubik's cubes, and attempting to cook.  Zac currently resides in Papillion, Nebraska with his lovely wife, Kate, and three children, Daniel (10), Harper (8), and Elijah (4).